American Kitchen Trends Through the Decades 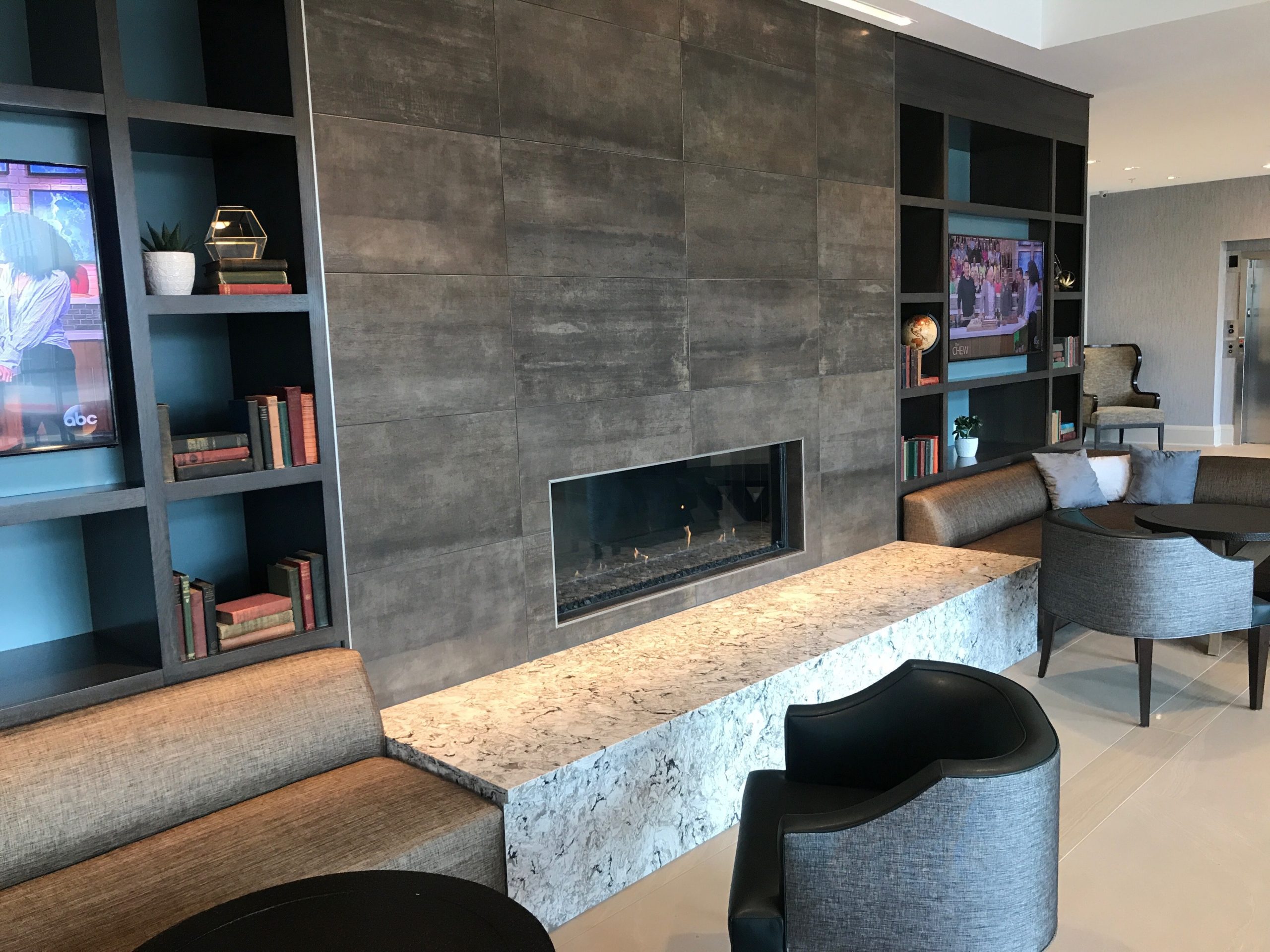 More than any other room in American homes, the kitchen has undergone arguably the most dramatic changes throughout the past several decades. After all, kitchens have changed not only with the coming and going of changing tastes and national sentiments but also with the arrival of new technology. When looking for kitchen makeover inspiration, it can be fun to take a trip back through the many eras of kitchen design to see which trends still speak to you today!

Contrary to the ornate, extravagant images that the “roaring twenties” conjure, the big kitchen trend in the 1920s was a spotless, white kitchen with easy-to-clean surfaces, such as linoleum and enamel. A later 1920s design trend was the built-in kitchen, with cabinets and cooking spaces connected and built into the home, rather than serving as separate, free-standing pieces of furniture.

Kitchens of the 1930s became even more utilitarian than the kitchens of the 1920s, introducing trends such as stainless steel counters, metal cabinets, and–you guessed it–more linoleum. However, brighter colors were also introduced to this highly functional space to add some cheer during the struggles of the Great Depression.

With the onset of World War II, the patriotism of Americans spread far and wide–even into kitchen color trends. Americans began to adopt red, white, and blue in their kitchens. During this era, kitchens with cushioned dining nooks also became a popular place for casual dining with family members.

Kitchens of the 1950s did not shy away from color. Among the most popular hues were yellow, red, pink, turquoise, bold green, and mint green, and there was no shortage of floral wallpaper. Stainless steel countertops were still going strong, but many appliances were just as colorful as the cabinets and walls around them.

Design Tip: Love 1950’s turquoise but not a fan of stainless steel counters? Update the look with black granite or white marble and a section of butcher block.

The kitchens of the 1960s took a noticeable step in a different direction. Metal cabinets were out in favor of wood. Bold prints and colors such as burnt orange, mustard, and avocado were also introduced. The U-shaped kitchen became extremely popular during this decade due to the functionality and open, airier feeling of its layout (when compared to small, closed-off kitchens of the past).

Avocado, earth tones, and wood cabinets continued well on into the 1970s, but this decade had a number of kitchen trends going simultaneously. Anyone remember Formica? This common cabinet material came in a variety of energetic, electric hues. It was also trendy to “hide” appliances in your kitchen either with built-in appliances or by making your appliances the same colors as the cabinets next to them. Wood countertops emerged as a major trend during the seventies, with rustic wood and stone textures becoming more popular as the decade progressed.

The 1980s took another big design departure from earlier decades, bringing in a wave of light woods, pastel colors, and track lighting. Appliances that came in black or white also became much more popular than their colorful counterparts. Large kitchen islands with seating arrived on the scene and have not really departed since.

Oak cabinetry was practically a kitchen design staple of the 1990s, and, unfortunately, so were vinyl floors. Color palettes tended to be more subdued, while more of an emphasis was put on high-grade, restaurant-quality appliances. Granite also became the countertop material of choice in gourmet kitchens.

Stainless steel found its way back into American kitchens but as a popular appliance finish, rather than a cabinet and countertop material. Dark cherry-stained cabinets and shiny granite became increasingly popular across the nation.

Now that the 2010s are just about over, it’s possible to look back at some of the major trends that have occurred in recent years. Overall, many people have adopted “natural” or organic-looking textures into their kitchens by incorporating materials such as reclaimed wood. Patterned quartz has emerged as an extremely popular countertop material alongside granite, and marble and butcher block have risen in popularity as well. One of the most outstanding trends of all is the all-white kitchen, which is exactly where we were in the 1920s, nearly 100 years ago!

Need some help with your kitchen makeover? Get in touch with the experts at Capitol Granite’s Design Center today for assistance with updating your kitchen counters and cabinets.

Experience quality and longevity when investing in your home.